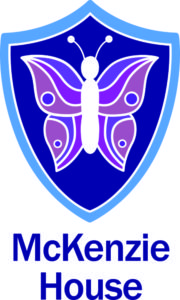 Mr Beri went to Redhill Comprehensive School in Nottingham and then went on to study Biomedical Science at the University of Sheffield. After graduating he went on to complete his PGCE (Science) at the University of Nottingham. Mr Beri began his career at Colonel Frank Seely in 2005 on Teaching Practice and then as an NQT (newly qualified teacher) that year. During his time at Colonel Frank Seely, he has been Assistant of Head of Year, Head of Year and is currently Head of McKenzie House.

Mr Beri loves football and his a huge Nottingham Forest fan and season ticket holder. He also loves music. His favourite band are The Stone Roses and he also loves to DJ House music.